China might set the annual economic growth rate target at “around 5.5 percent” for 2022, a level that is achievable amid mild policy easing and will help anchor market expectations, said a leading economist.

“It is most likely for policymakers to set next year’s GDP growth rate target at around 5.5 percent,” said Hu Yifan, regional chief investment officer and head of macroeconomics for Asia-Pacific with UBS Global Wealth Management－one of the world’s largest wealth managers.

Policymakers need to avoid setting the growth target so low that the market frets over a sharp economic deceleration while shunning a target that is too aggressive to achieve, Hu said.

A GDP growth target of around 5.5 percent can serve both of these needs, with the use of the wording “about” providing the policy flexibility to cope with lingering uncertainties, Hu told China Daily recently.

She added that a target that sets the range of economic growth between 5 percent and 6 percent cannot be ruled out. Yet this scenario could be less likely as the lower limit of 5 percent, compared with this year’s target of above 6 percent, could give an impression of a considerable slowdown.

Her remarks came as all eyes are on the Central Economic Work Conference, which is expected to set China’s main economic policy agenda for 2022 and provide guidance as to how the country will deal with downside risks that have emerged in recent months.

While downward pressure due to a slowing property sector and power shortages may continue in the first quarter of next year, the Chinese economy will likely see a new upturn from the second quarter as these drags fade and policy stays supportive, Hu said.

Such a growth level will mark a steady performance compared with 2021, as this year’s annual growth may come in at about 5.0 percent on the two-year average basis that corrects the distortions of a super-low comparison base in 2020, Hu said.

She added that the policy mindset China adopts this year will likely continue in 2022 and in the coming years, which has a greater tolerance for economic slowdowns and a bigger focus on structural reforms.

Under the mindset, policymakers are expected to implement overall stable macroeconomic policies with continuous fine-tunings to shield against severe economic slowdowns and also refrain from major policy turnarounds, Hu said.

“We think such a policy mindset is conducive to the long-term healthy development of China’s economy, as it will help avoid drastic policy changes from hurting the economy and will create market expectations of steady economic growth,” Hu said.

“Over the next 10 to 15 years, the GDP growth of China’s economy may enter an era of medium growth, ranging between 4 percent and 5.5 percent year-on-year, a very robust performance given its giant size. Such a steady prospect has made overseas investors very interested in Chinese markets” she added.

On the monetary front in particular, China may cut the reserve requirement ratio two to three times next year to provide cushion against any downside economic risks, Hu said.

Meanwhile, the central government may scale up spending and motivate more private investment in key areas such as high-end manufacturing, green investment and smart infrastructure, she said, adding that next year’s targeted deficit-to-GDP ratio and quota of local government special bonds may stay largely stable compared with this year’s 3.2 percent and 3.65 trillion yuan ($575 billion), respectively.

A blue book on the Chinese economy recently released by the Chinese Academy of Social Sciences, a top think tank, also said it is sensible for China to set the deficit-to-GDP ratio target in 2022 at about 3 percent, which represents a deficit scale of about 3.7 trillion yuan, up by 130 billion yuan compared with 2021. 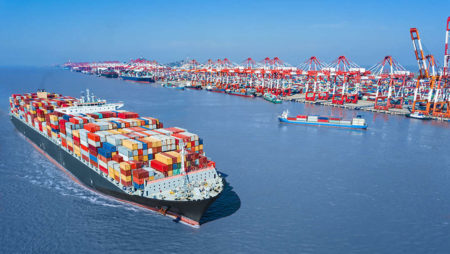 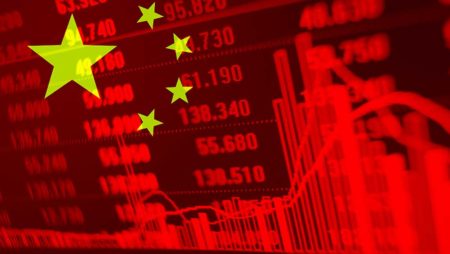 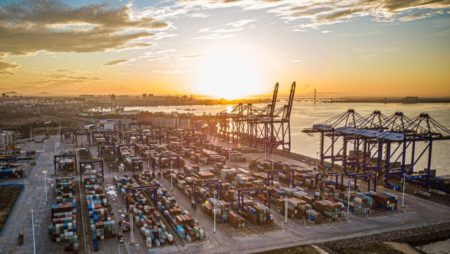